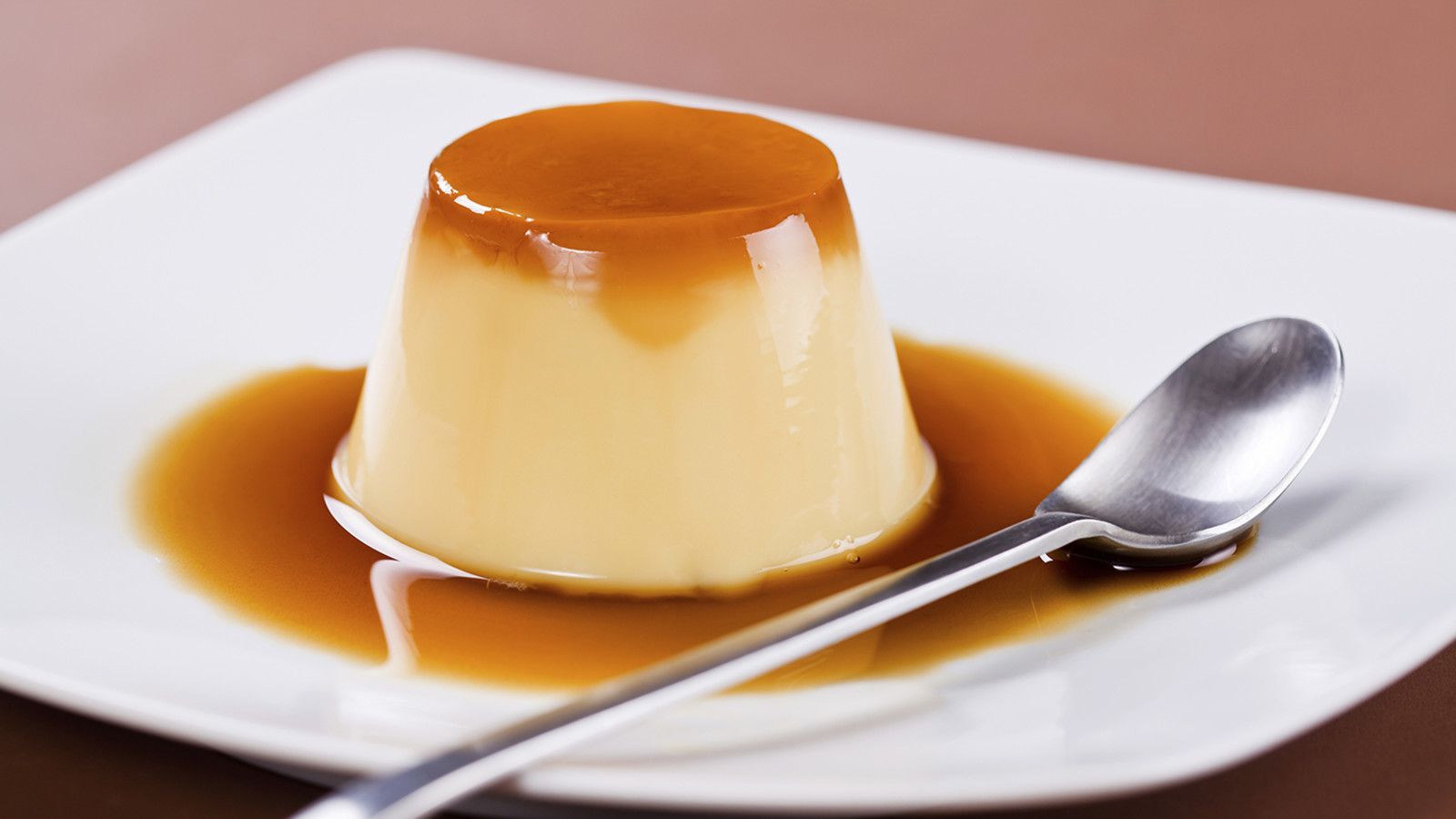 What becomes a sound when it is blurred?

A sound is generated for each line of the pattern. The vertical position of the line will influence the pitch (frequency) of the sound. The sound waves are modulated by frequency. The nombre of patterns on a line will determine the frequency of the carrier wave. The height of the pattern will impact on the volume of the corresponding sound.

The duration of the sounds depends on the width of the resulting image.

Image and sound can both be blurred simultaneously, showing this effect of blur on both medias.

The filter which is applied is a gaussian blur it is applied on the generated signal.

The user interface enables to change the size of the pattern area, the number of symbols per line and the number of line, the amount of blur, and the volume.