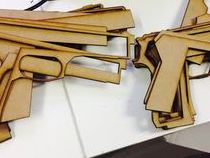 This design project is an attempt to provide interaction between a crowd of people and a large scale application (video projection mapping). Interactive installations generally provide controlers to a few individuals (http://pixelpyros.org/).

The idea of Interactive crowd is to provide simple and cheap controlers to anybody in the crowd.

In the first version, controlers are simple laser LEDs which display a dot on the artwork (typically a video projection on a building) which are tracked with a camera. So each controler acts as a mouse cursor.

In a second version, controlers work with accelerometers (and gyroscope) in the same way the wii Nunchuck works. 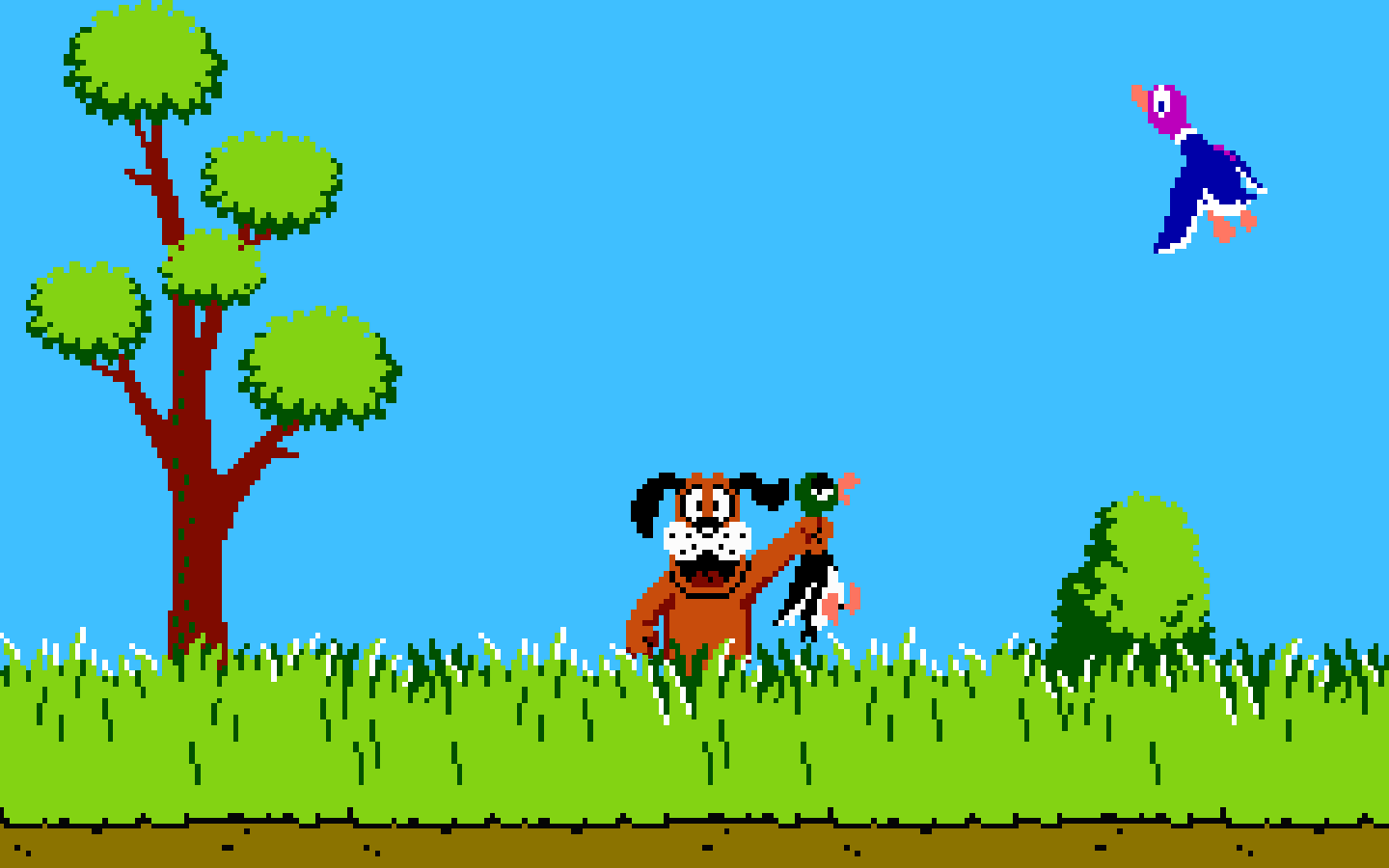 A laser controler was developed at the LabFab (FabLab of Rennes), and a hack of duck hunt was built to test it ; and it works perfectly!